Honduras is a prolific coffee-producing country, ranking fifth globally in terms of coffee production, in addition to being the largest producer in Central America and third-largest in Latin America.

As a country with a significant coffee industry and smallholder producer population, it’s also the host country for next year’s Producer & Roaster Forum, which will see over 1000 Central American producers and coffee professionals visiting from around the world.

Being a relatively important player in the international coffee world, it’s easy to forget that a few decades ago, coffee production was nonexistent in Honduras. Here’s how the country evolved over time to become one of the world’s biggest coffee exporters. 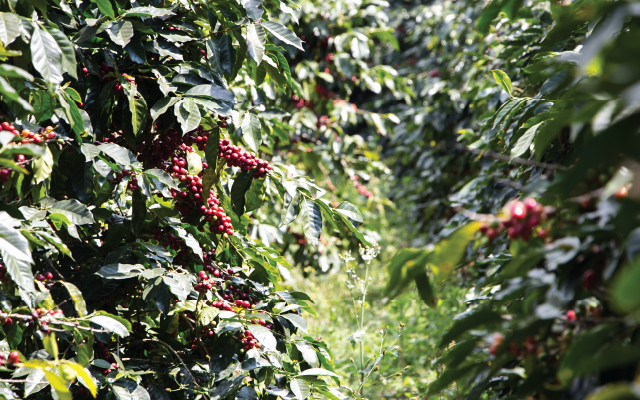 Exploring The Shift to Coffee

For years, Honduras was famous for its bananas, with the fruit accounting for over 80 percent of its exports by 1929. In order to generate economic development, significant tax, land, and transport benefits were made available to businesses in the banana industry. Despite this, banana production started to decrease by the fifties due to increased diversification. This decline continued into the sixties, which is when coffee production began in earnest.

While traders had first brought coffee to Honduras in the 18th century, it was mostly cultivated by a few small-scale farmers, most of whom were located in small towns located at high, mountainous altitudes. Many factors were responsible for its growth from this point, including increasing international demand, government support, and population growth.

Increased support from the USA and the United States Agency for International Development helped Honduras’ coffee industry to further develop by helping farmers to expand production and improve infrastructure. The International Coffee Agreement was formed in the sixties, further aiding previously vulnerable countries such as Honduras to profitably produce coffee. 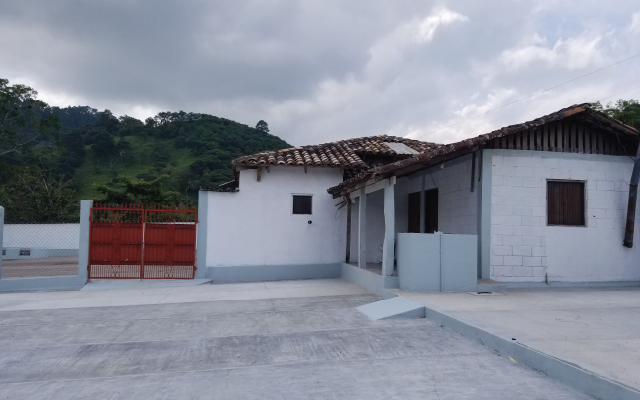 A drying patio at a farm in Copán, Honduras. Credit: Gisselle Guerra

These laws were successful, and between 1970 and 1996, national coffee production increased by over 200 percent. Coffee became a top export commodity, overtaking bananas as a leading export, and placing the country as the world’s ninth-largest coffee producer.

Challenges Encountered Along The Way

While the Honduran coffee industry thrived, two major setbacks occurred in the nineties. The first was Hurricane Mitch, which struck in 1998 and decimated 80 percent of the country’s crops, producing losses amounting to 40% of the country’s Gross Domestic Product (GDP).

The second was 1999’s international coffee price crisis, which saw the market flooded by coffee, resulting in prices collapsing. The price crisis resulted in mass migration to the USA, with many producers diversifying their crop or abandoning it altogether.

Those remaining pressured the government to move coffee industry support structures and services from public to private control. IHCAFE was privatised, so it could be funded by private taxation. The country also approved a National Coffee Policy to improve coffee quality, productivity, and competitiveness to secure better prices. A National Coffee Center was also established to analyse coffee quality before exportation. 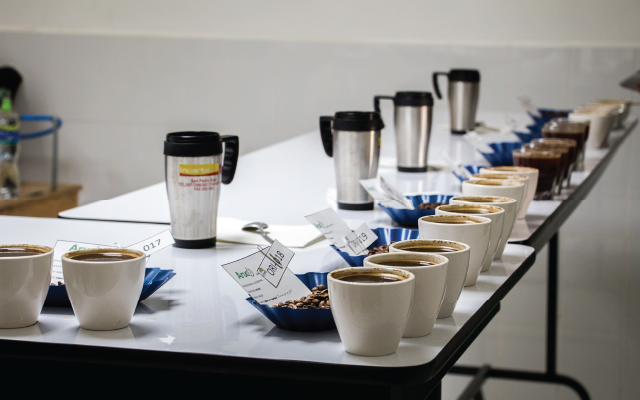 The Rise of Specialty Coffee

Since the beginning of the 21st century, the Honduran specialty coffee industry has seen a dramatic increase in output in comparison to other Central American countries. Its fertile soil, favourable attitude, and suitable microclimate make it well suited for specialty coffee production, and it’s capable of producing a variety of types of coffees.

In 2004, IHCAFE hired the Alliance for Coffee Excellence to help them source and auction differentiated coffees, as well as bring international experts and buyers to the country. For information on how producers approach specialty coffee, I spoke to Jean Jarquin, General Manager at Beneficio Santa Rosa, an exporter and dry mill that processes and exports specialty coffee, as well as Sandra Madrid from Cafetaleros de Honduras, a coffee exporter that oversees local producers of the crop. Both will be host sponsors for the Producer & Roaster Forum.

As part of IHCAFE’s efforts to increase the popularity of Honduran specialty coffee, six coffee-producing regions were established, and they held their first Cup of Excellence in 2004. Now in its 15th year, Honduran coffee has broken records, with 2017 seeing their top two coffees earning a cupping score of 91.81 and 91.62 and a per pound price of US $124.50 and US $122.90. In 2019, six coffees scored above 90 points at the Cup of Excellence. 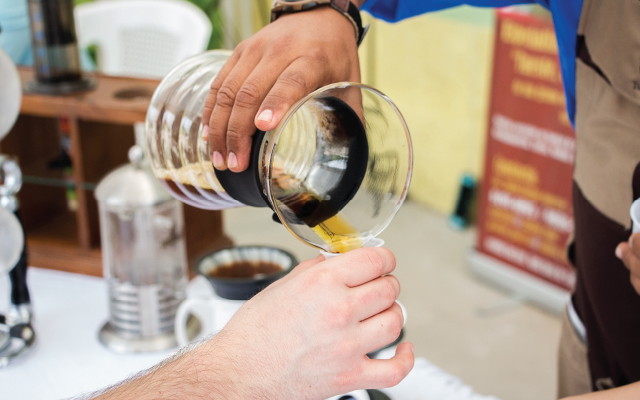 Coffee being served at an event in Honduras. Credit: Amec Velazquez

Sandra says, “coffee activity in Honduras is in the hands of 102,000 producers. 90% of them are smallholders and create around one million jobs between picking, coffee processing, and transportation”. According to IHCAFE, coffee is now Honduras’ main agricultural product for exportation, adding more than 3% to the country’s GDP and close to 30% to the agricultural GDP.

Unlike many other countries – some of which are dealing with a rapidly ageing producer population – the average age of Honduran producers is falling, and currently sits at an average of 46 years of age, which is 10 years younger than they were 10 years ago. Most of these farmers are small and independent, and will support over a million jobs during the harvesting and processing season.

I spoke to Carlos Pineda, who founded Honduras’ first cupping school and spent time as a field investigator for IHCAFE in the past. He says there have been many reasons for this growth, including the tenacity of producers, institutionality, and supporting the projects of each coffee grower, including providing them with supplies and financial resources. 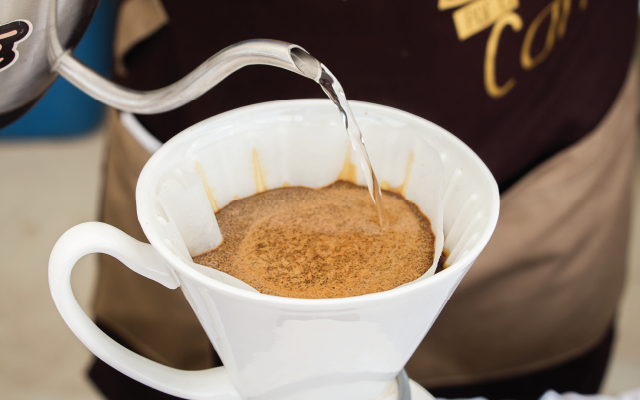 Honduras has followed a long path towards becoming one of the biggest producers of coffee in the world, but has managed to do so successfully – in addition to producing specialty coffee of great quality.

2021’s Producer & Roaster Forum will only help the Honduran coffee industry improve even further, by producing local and international producers and roasters with a unique opportunity to exchange knowledge, forge relationships, and explore new business avenues.