How Nicaragua’s Political Climate Is Impacting Its Coffee Industry

Nicaragua has a long history of growing coffee and an economy that is strongly linked to the crop. But recent political unrest is impacting the coffee industry and the ability for producers to make a living income.

Read on to find out more about the events have affected economic growth, safety, and security for Nicaraguan coffee farmers. 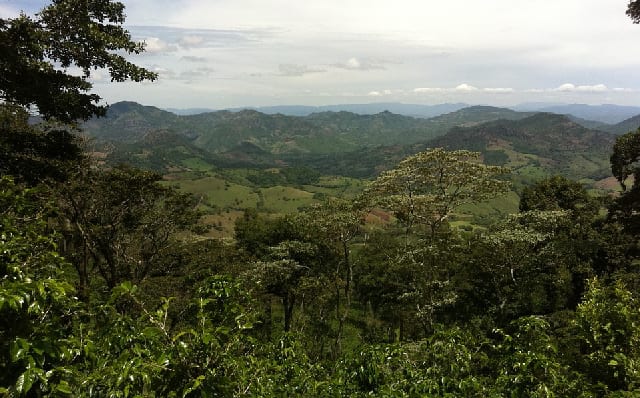 Last spring, the specialty coffee community flew into Seattle for the annual SCA Expo. Meanwhile, approximately 4,000 miles away, in Nicaragua, a social uprising was taking place.

On April 18, 2018, demonstrators in several cities took to the streets to protest social security reforms. The protests were not simply a reaction to increased taxes and reduced benefits – Amnesty International states that signs of a deterioration in the human rights situation in Nicaragua had been increasingly visible in the years leading up to the protests.

On the eve of the 2016 presidential elections, the organization expressed concern that Nicaragua was “very quickly and dangerously slipping back into some of the darkest times the country has seen in decades.”

The April 2018 protests resulted in five days of violence and disorder, including the deaths of several people, before President Daniel Ortega announced the cancellation of the reforms. Since then, opposition to President Ortega and his government’s heavy-handed repression of protests has grown and over 62,000 people have fled Nicaragua to escape the violence and insecurity. 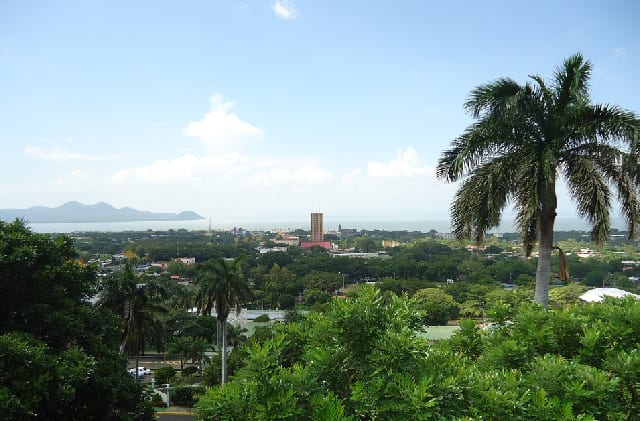 An Economic Crisis For Coffee Producers

Coffee is a major export crop in Nicaragua, where the industry employs over 300,000 people. The country is also one of Latin America’s least economically developed countries, with a GDP per capita five times lower than that of neighbouring Costa Rica.

In this context, any effect on the nation’s ability to produce and export coffee can have a huge impact on the daily survival of hundreds of thousands of people. The political crisis has affected business confidence, pushing the country into a sharp economic recession. GDP declined by 3.8% in 2018 and is expected to shrink by 5% in 2019. 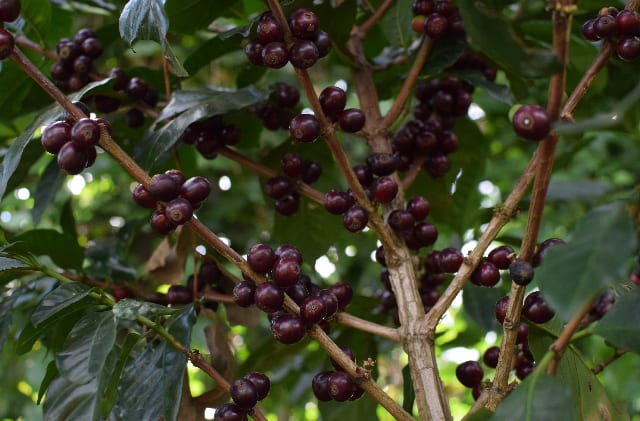 An October 2018 USDA report states that Nicaragua’s sociopolitical crisis has negatively affected farmers’ access to credit, putting at risk future crops and the long-term sustainability of the coffee sector.

“Private banks have stopped lending because so many depositors are taking out their money,“ Gustavo Cerna tells me. He is Manager of Commercialization and Sustainable Sourcing at Macercafe, a Nicaraguan coffee producer and export company. He is also a Nicaraguan coffee supply chain expert.

Gustavo says, “It has been very difficult for producers to invest in their farms or make improvements with prices significantly below US $1.40 on average in the last five years. That entails many things like the lack of funds that producers have as a result of low coffee prices… [there is also] a shortage of workforce for coffee, something that was already getting worse each year because there are fewer people who want to work in coffee, especially pickers.

“The problems have been accumulating for the last five years. And, with the crisis, it has become more acute.” 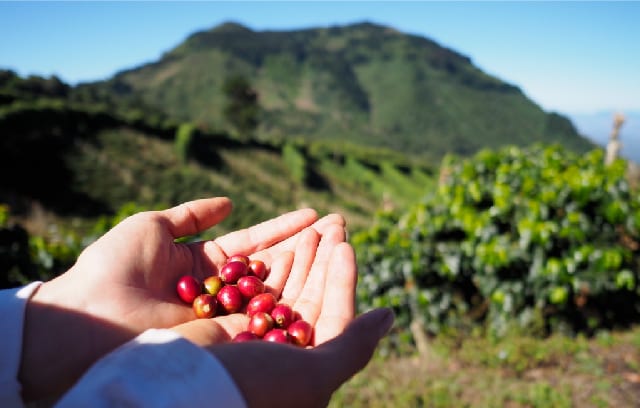 Dimitri Slukin is Green Bean Buyer for Fest Coffee Mission, a specialty green coffee trading company. He says that the current political crisis has affected all areas of business and agriculture, including coffee production.

“The main problem is the almost complete lack of credit for farmers,” Dimitri tells me. “Traditionally, small farms were credited before harvesting to ensure payments to pickers and the cost of processing. Now this opportunity has become inaccessible, as banks, usually representing American capital, have almost completely curtailed farmer lending programs in Nicaragua.

“That against the backdrop of a global price crisis in coffee leads either to the bankruptcy of farmers, or in farmers simply dropping the crop uncollected. Naturally, the whole chain of people involved in harvesting and processing was either left without work, or they worked less time and for less money.” 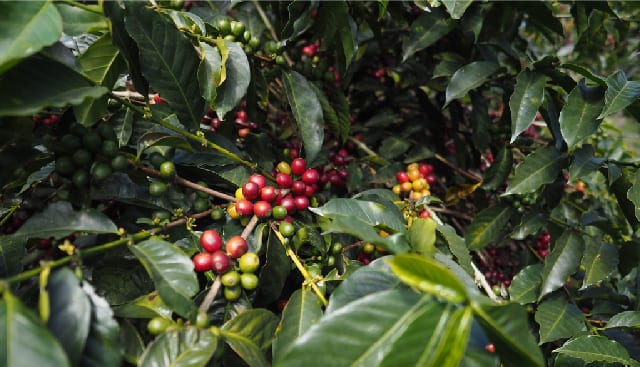 Nicaragua is also beginning to lose its reputation as one of Central America’s safer countries. Amnesty International reports that there has been “continuing violent repression of demonstrations and the harassment of representatives and leaders of campesino (peasant farmer) communities opposed to the Interoceanic Grand Canal mega-project”

Gustavo tells me that “people try not to be out at hours they shouldn’t be outside… before, Nicaragua was a very safe country, where there weren’t many common assaults or kidnappings.”

He says, “I think that there are many weapons in the country and that has lead to growing uncertainty and insecurity and more assaults, more kidnappings, in these non-urban communities where coffee farms are.

“People try to spend less time on the farms and work on their farms only at certain hours. It’s not like before when people were comfortable leaving the farm at 8 pm and going home. That’s no longer commonplace.”

The increase in violence is having an impact on the international coffee buying community’s willingness to visit Nicaragua, and that is affecting green coffee bean sales.

Sasa Sestic is Managing Director of ONA Coffee Wholesale, an Australian roaster, who owns coffee farms in Nicaragua. He says, “A lot of people are not exactly aware of whether it’s safe or not. So for them it’s easier to say ‘hey, I’m just going to go to a different country and I won’t be going to Nicaragua this year.’” 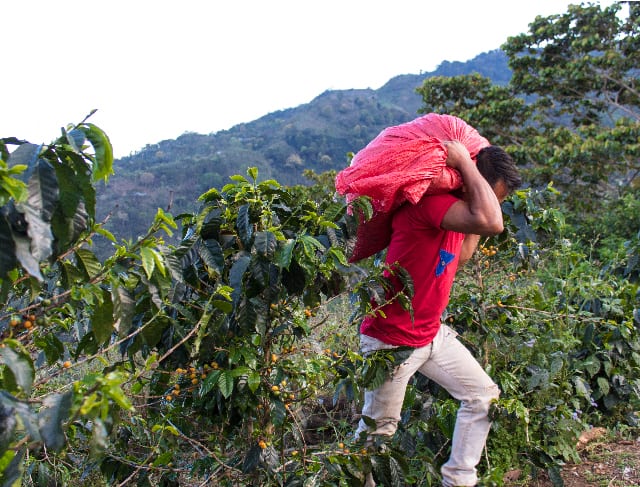 Losing the Cup of Excellence

In February 2019, the Alliance for Coffee Excellence (ACE) announced the cancellation of this year’s Nicaragua Cup of Excellence due to the ongoing political crisis. Daniel Darrin, ACE Executive Director, said, “Our hearts go out to the entire country, but as Executive Director, I must see to the safety of our staff, consulting contractors and the international jury.”

The Cup of Excellence provides a valuable annual opportunity for specialty buyers and growers to purchase coffee and network. “It’s not only to sell coffee,” says Sasa. “We all know relationships are built [at the Cup of Excellence competitions]. Usually, the winners don’t need to worry about whether their coffees will be sold next year.

Dmitri says that “the abolition of the Cup of Excellence Nicaragua 2019 and all coffee competitions in 2019 is simply depressing and does not add optimism.” 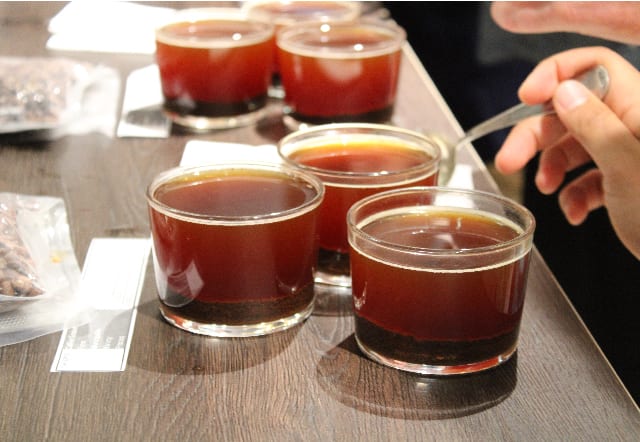 How Producers Are Surviving The Crisis

Gustavo tells me that trade is still happening despite the crisis. “This year it is still being done despite the low prices. There were already many producers who had contracts with foreign roasters, these are still being fulfilled.”

“What worries us is the lack of funding,” he says. “Many producers couldn’t do anything to their farms due to the lack of funds. That is going to have an impact on the following years, especially in 2020 and 2021.”

Dmitri says, “Our company maintains only direct trade relations and we try our best to support the farmers with whom we have been cooperating for more than five years. We want to diversify our order for this year between everyone, knowing what a difficult situation our partners are in.”

But he also says that not every buyer does this. “[Some people are] buying micro lots and high-level coffee for nothing, taking advantage of the hopeless situation of producers lacking access to credit and not having the opportunity to wait until June or August to pay for their crop from cooperatives selling their beans directly to roasters.” 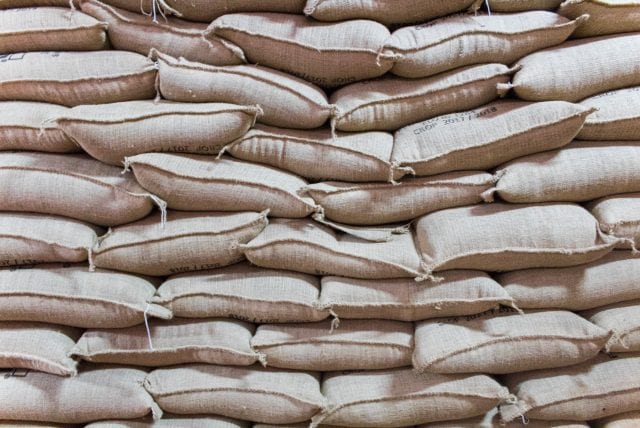 In the face of these economic pressures, some coffee producers are looking for alternative sources of income and re-evaluating their assets.

Gustavo says, “We are coming up with ways to finance our own crop in a very creative way… We are selling other products that are not related to coffee production to fund this year’s harvest because nobody is really willing to finance coffee during the farming cycle. So we are using other products as collateral for the coffee production… Our hands are tied and we had to put other goods unrelated to coffee at stake so we could take coffee forward.

“As we say in Nicaragua, we’re opening one drawer and closing another. Not just to have some kind of cash flow, but to pay the bills and to keep the farm operating.” 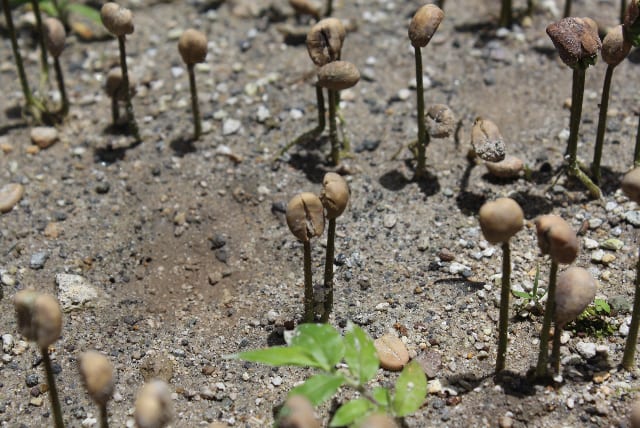 Dimitri tells me that “many producers sell parts of their farms in order to be able to pay their bills and become much more active in the search for new direct trade outlets”.

He says, “Our partners from Los Pinos [a farm], in Matagalpa, are producing coffee by the biodynamic method. They began to grow organic vegetables, and producing marmalade and coffee liqueur. Many farmers have begun to roast their beans for sale in the domestic market… More and more coffee farmers are starting to plant cacao to diversify risk and not completely depend on price fluctuations on stock exchanges.”

Gustavo tells me that he believes many smaller producers will be unable to diversify and will continue to grow coffee because they don’t have the financing or market access to diversify.

“Nobody has thrown in the towel and said ‘I’m leaving coffee and I’m going to do something else’ because there really aren’t many people like us who can do something else. Many smaller coffee producers sadly depend almost 90 to 100% on coffee and that is something they’ll keep fighting to carry on producing,” he says. 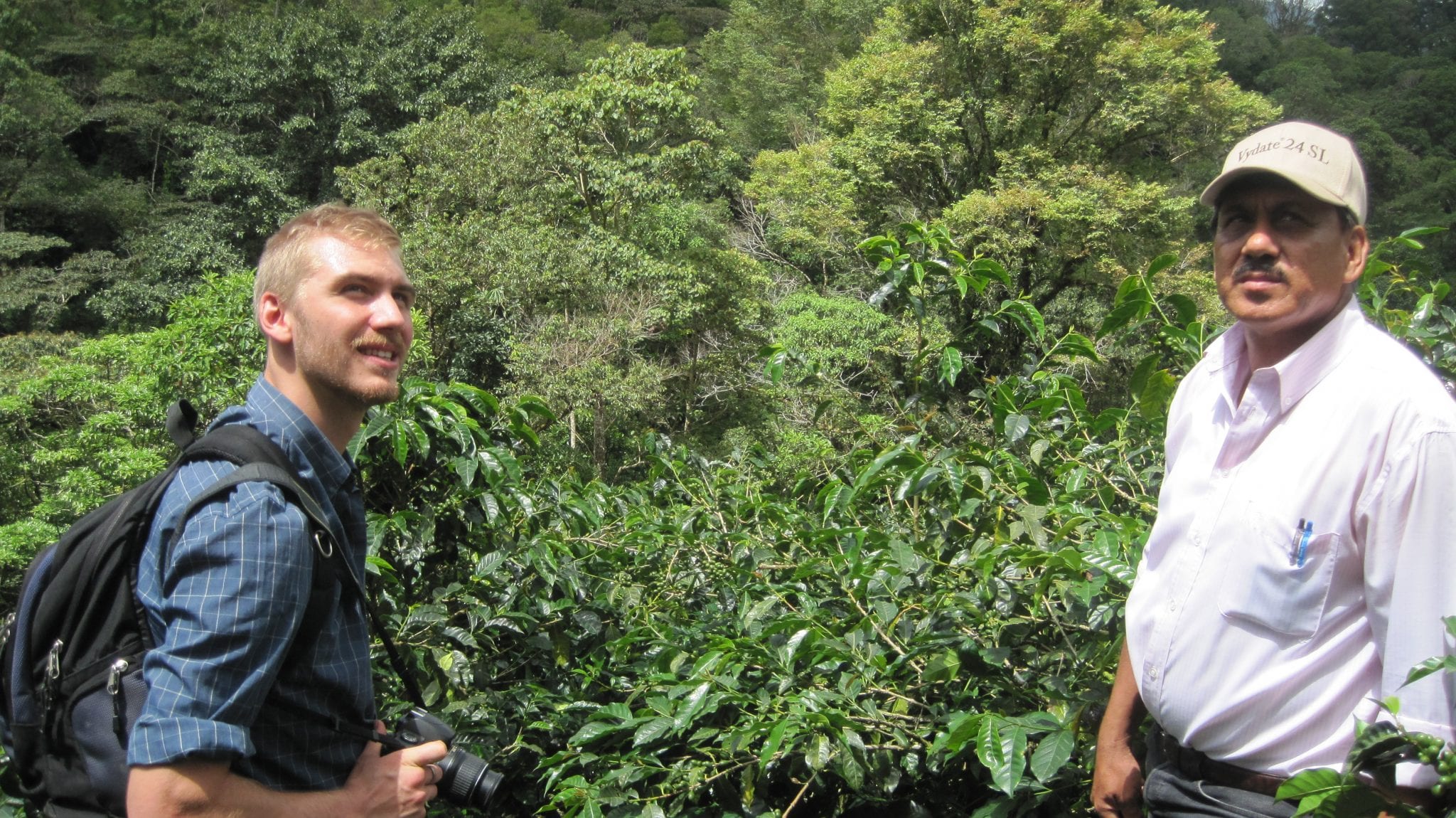 “Specialty coffee buyers know Nicaragua’s coffee quality is there, that it’s getting better year on year,” Gustavo says. “Despite this being an atypical year, this won’t hurt Nicaragua in the long term.”

Whether that is true remains to be seen, but in the meantime, consider whether you can buy green coffee from a Nicaraguan producer or encourage your roaster to. The coffee industry has a collective responsibility to support producers in times of need.

Find this interesting? You may also like What’s a Fair Price For Coffee? Interpreting Transparency Data