As our social media feeds fill up with women saying “me too”, as numerous celebrities are accused of sexual harassment and assault, and as the tech industry is forced to acknowledge the prevalence of sex discrimination and harassment within it, it’s time we admitted something: sexual harassment and assault are common and they happen everywhere. Unfortunately, the opposite is also true, with false allegations diluting the public reception of this growing issue. If you’ve been falsely accused of assault or harassment, then an nyc criminal lawyer may be able to help you if charges have been pressed. Only when both sides of #metoo achieve appropriate recognition will progress be made.

As café owners, baristas, and coffee-lovers, we need to take responsibility for this – to stop listening to women saying “me too” and to start saying “we too”. We too live in a culture where sexual harassment and assault are problems, and we too have a responsibility to prevent them.

Because when we are passive about sexual harassment, we enable its continuance. So if you want to take action against it, keep reading for our coffee shop guide to recognising it, taking preventative action, and responding when it’s reported. 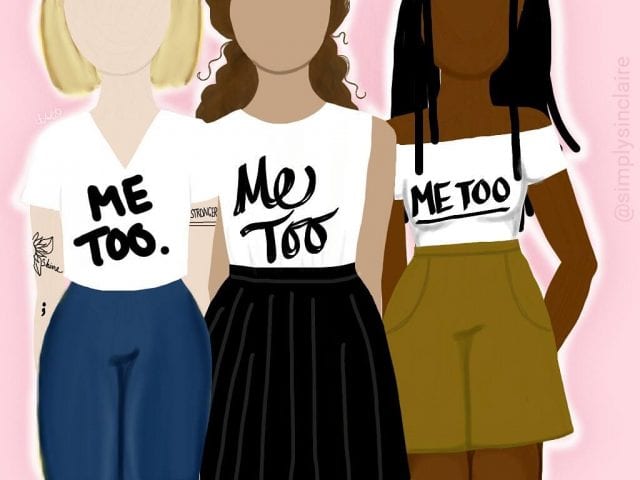 What Is Sexual Harassment & Assault?

Do comments count? What about jokes? What if the victim doesn’t tell the harasser to stop?

The quick answer to these questions is yes.

For the longer answer, it’s worth reading through UN Women’s four-page guide to sexual harassment in the workplace. (For a more US-centric perspective, you can also read the shorter guide on the US Equal Opportunity Employment Commission’s website).

There are two points from this guide that deserve emphasising:

UN Women explains that it can be as subtle as “hanging around a person”, “staring at someone”, and “looking a person up and down (elevator eyes)”. It can includes comments, calling adults “girl, hunk, doll, babe, or honey”, giving gifts, touching someone, or even spreading rumours about a person’s sex life.

“Unwelcome Behavior is the critical word. Unwelcome does not mean “involuntary.” A victim may consent or agree to certain conduct and actively participate in it even though it is offensive and objectionable. Therefore, sexual conduct is unwelcome whenever the person subjected to it considers it unwelcome.”

In other words, it doesn’t matter if someone smiles politely while being harassed or assaulted, or if they don’t complain: it’s still wrong. There are many reasons why someone will not say something to either the person doing it or café management, from fear of losing their job to backlash from others. 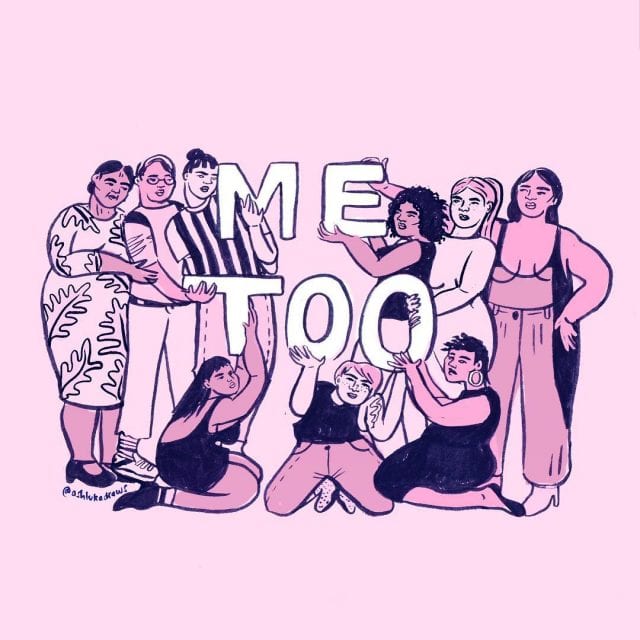 Baristas can experience sexual harassment and assault from coworkers, managers, café owners, and customers. Customers can also experience it, both from other customers and from baristas.

The customer service element of working in a coffee shop can make baristas feel like they have to accept harassment from customers. If those customers tip well, baristas may also feel reluctant to either report it or ask the customer to stop.

What’s more, in 2016, the UK’s Trades Union Congress (TUC) and Everyday Sexism Project found that younger staff members, people in more junior positions, and people on casual contracts were all more likely to experience sexual harassment. With many young baristas working just a couple of shifts a week, they may be more vulnerable.

And since many coffee shops are small, baristas may also feel wary about reporting their experiences – especially if their manager is friendly with the harasser or attacker.

On the other hand, customers can find themselves being harassed or assaulted while ordering coffee – and, despite being in a public space, they may find others are unlikely to help them. Bystander apathy, the tendency for people to not help others when in groups, can be a huge issue when dealing with sexual harassment and assault.

While much of the discussion on this issue centres around women, male and non-binary baristas and customers can also experience it. In fact, according to RAINN, trans, genderqueer, and non-conforming students experience higher rates of sexual assault in the US; this is likely to be representative of the general population. People of different ethnicities also experience varying levels of sexual assault, as do people with different disabilities.

Since many of the groups more likely to be affected by sexual harassment and assault are also more likely to face discrimination in other ways, this can make it harder for them to report it. 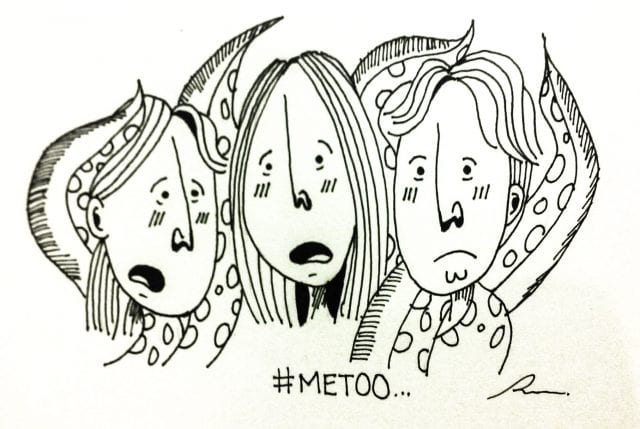 How to Tackle Sexual Harassment & Assault

We cannot tackle this if we only take action after it has already happened. Preventative action is key; so too is responding appropriately when it’s reported. Following these six steps can help:

It also makes it easier for you, when you have policies, to make sure you’re taking appropriate action in a timely way. This helps you to both support your staff and comply with the law.

When creating policies, you should check the law in your area. You may have to follow certain protocols. You can also contact local and national organisations for specific advice.

Policies are only effective when they are both known and enforced. The best way to communicate them to staff is through training and documentation. Posters in the breakroom can be part of an effective strategy, but they can also seem like lip service if not accompanied by other actions.

Training can explore anything from:

If you’re unsure about how to build effective training programmes, you can reach out to local and national bodies for resources and recommendations. You can also ask your staff for input, and I recommend having a system whereby they can submit ideas and issues anonymously. 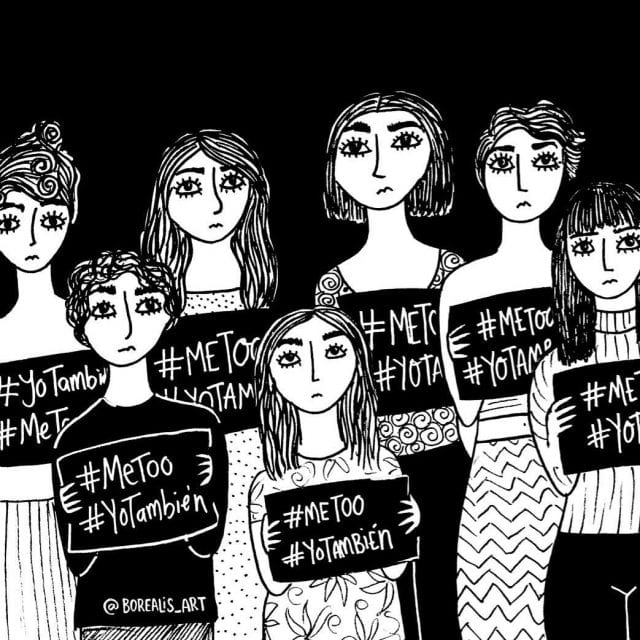 It can be hard to speak up against sexual harassment, especially if it’s coming from a manager, but there are ways you can encourage staff to do so.

First of all, you can lead by example. Secondly, you can let your staff know your expectations – and that they won’t get into trouble for doing this. And finally, you can discuss what to do if you see harassment or assault (of any kind) in different situations. This has proven effective at decreasing bystander apathy and can be built into your training programmes. 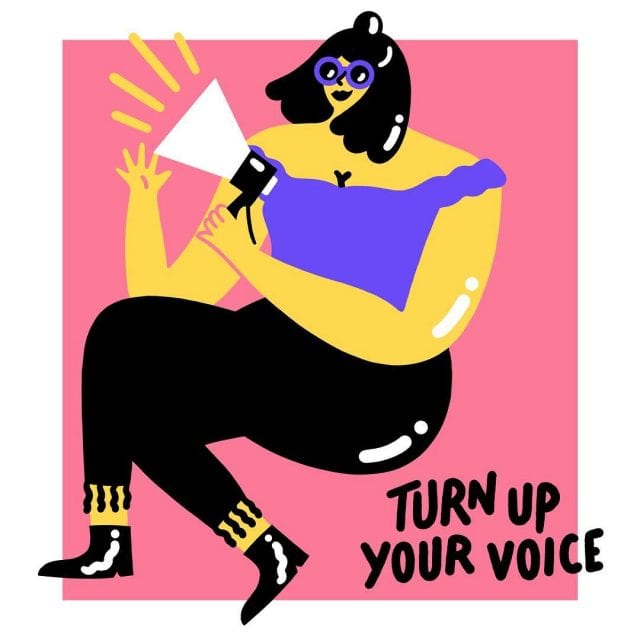 4. Create Systems for Reporting It

Sexual harassment and assault is typically under-reported, especially when it happens at work. In 2016, the UK’s Trades Union Congress (TUC) and Everyday Sexism Project found that 80% of women who had experienced it in the workplace didn’t report it – and in nearly 80% of cases, the perpetrator was in a position of authority over them.

This means it’s critical to have a system for reporting it, and one that people feel able to use. Your staff need to be able to report incidents without drawing attention to themselves and there also needs to be multiple people they can report the events to (otherwise, what happens if the designated person is the harasser?). Finally, this system needs to be widely known.

When someone reports sexual harassment or assault, it’s important to show them that you’re taking it seriously.

First of all, listen carefully and take notes. Ask for clarifications if you need them and, ideally, a written list of incidents and dates. Don’t diminish the impact of things that might seem small to you – such as leering, comments, or waiting for someone after work. These all fall under the umbrella of sexual harassment and can all leave your staff feeling uncomfortable.

Using the policies you’ve already drafted, discuss what action you’ll take with the person reporting it. This could range from talking to the harasser to, when faced with accusations of assault, immediately cancelling the accused’s shifts until a police investigation has been completed (you should check local laws and employment contracts to find out your legal obligations in this instance). 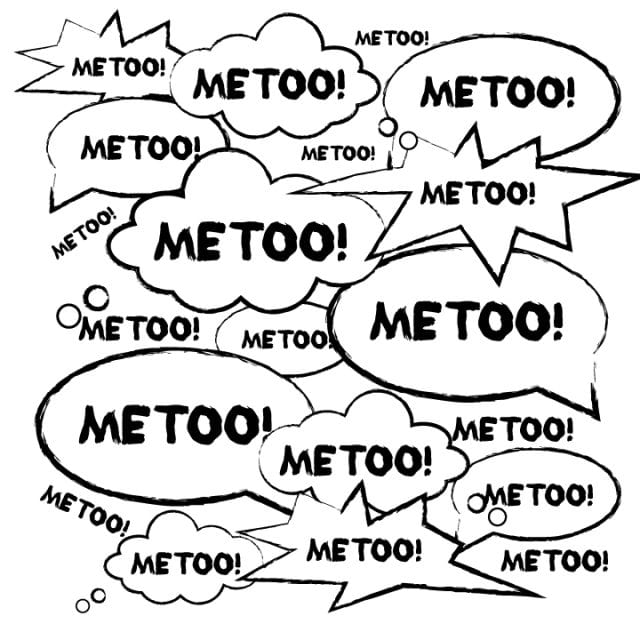 It’s not enough to provide training once and then forget about it. To create a culture in which sexual harassment and assault is not accepted, you need to reinforce these messages.

Since most coffee shops are small, you can often do this through everyday discussion: the way you talk about events in the news, by reminding baristas that they don’t have to accept harassment from customers, and by checking in with people if they look uncomfortable in any situation. You can also offer follow-up training.

In larger coffee shop chains, you can train your managers on how to reinforce the training. You can also send round company-wide emails and hold anonymous surveys to get insight into how your baristas are feeling. 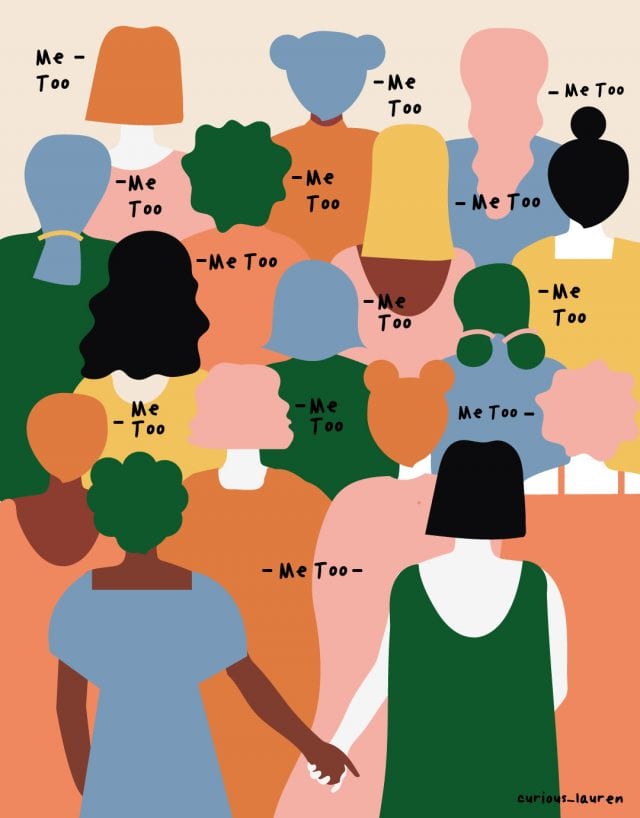 Sexual harassment and assault should never be accepted, and all businesses have a responsibility to their staff and to their customers to work to prevent it. Although these steps might not be easy, they will help ensure the safety of people in your coffee shop, who deserve to be able to do their job or purchase a coffee without being harassed or attacked.