How Myanmar’s Coffee Trade Is Dictated by Infrastructure

The light went out. I checked to see if the bulb had blown, but no, it was an outage. At 8:00 pm, I received a message from Aung Myint (name changed for this article), an artisanal roaster in Yangon: “Tomorrow, don’t wait too long to pass by with the green coffee. I am predicting with almost 100% certainty again electricity cuts for the evening.”

Myanmar, or Burma as some still call it, is a changing country. In 2011, economic liberalization opened the door to new business opportunities with fast-paced growth. The internet, having been censored by the country’s previous government until 2011, has also opened up – although access is still not ubiquitous. And the government has pledged, with the help of the World Bank, to bring electricity to the entire country by 2030; up until September 2015, only 30% was connected to the grid.

All of this impacts on coffee trading. 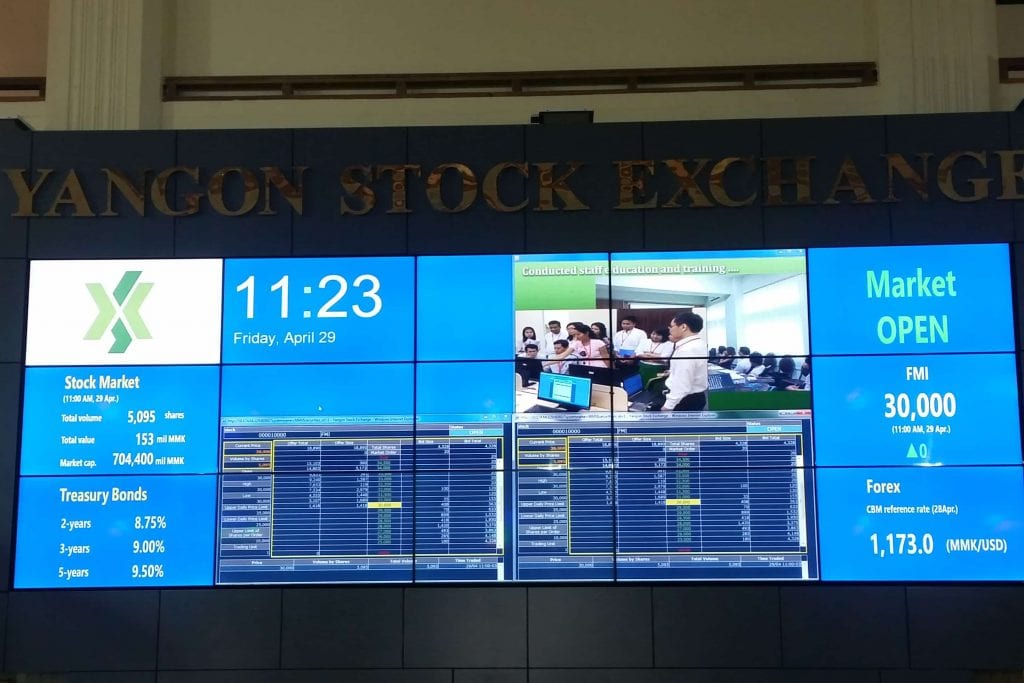 Opportunities for Coffee Producers and Traders

Doing business in a country like Myanmar is a balance of fragility and opportunity. The country has a projected GDP growth of 8.2% per year over the medium term, according to The World Bank. Yet at the same time, poor infrastructure and low commodity prices can pose challenges. Entrepreneurs must work hard to find solutions, making use of all the tools available to them.

Aung Myint is one of around ten artisanal roasters in Yangon, the capital of Myanmar until 2005. He started roasting when Myanmar’s economy began to open up, in 2011. At the time he was a manufacturer of dry tea, and coffee seemed a natural progression.

He experiences the difficulties of operating in an emerging market on a daily basis. It can be tiring; his work never halts. Yet looking back, he has no regrets. The economy is booming and local coffee consumption is increasing. More and more coffee shops are opening up. The opportunity, for him, is greater than the fragility. 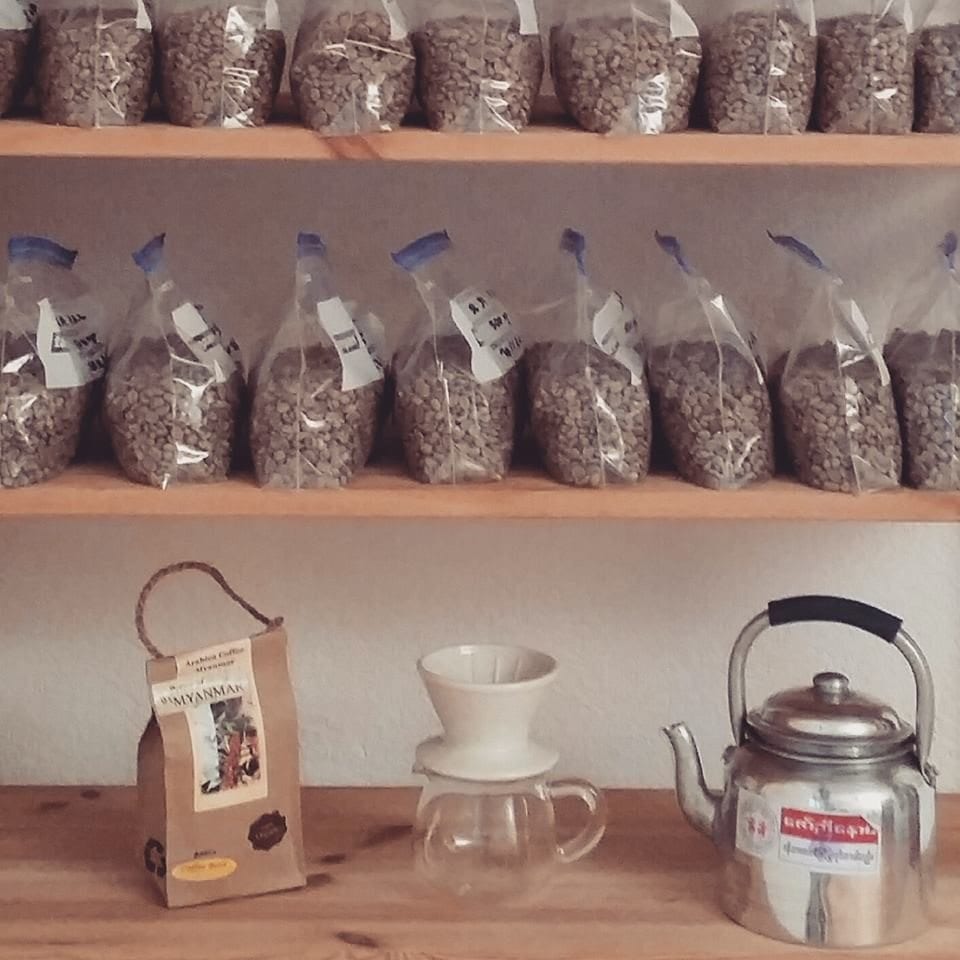 Connectivity is crucial for coffee traders, producers, and roasters in Myanmar. And fortunately, internet access has exploded over the past five years. Driving up to coffee-growing areas, the roads may be poor but cellular towers can be found on every bend.

Almost all of the farmers I spoke to were Facebook users; none had heard of Twitter. This is not surprising: one survey found that 93% of the internet-accessing population of Myanmar have a Facebook account.

Facebook, for the people of Myanmar, is a source of information and news, but also a way to connect with stakeholders in the industry. It allows them to reach the urban centers in which their coffee is (primarily) consumed.

One coffee-producing family I spoke to use it as a marketplace for their crop. A series of carefully taken photographs allow purchasers to see the stages of the plants’ development, their farming practices, and their life throughout the year. In this way, they can showcase the quality of their coffee.

Some coffee traders also hide their identity by using different accounts – something which offers them protection. Even in 2015, users were arrested for their Facebook comments. Moreover, some religious groups have reported suffering discrimination and hate speech online. “It protects us from persecution,” one person told me anonymously.

Facebook enables the coffee community to share innovations, and to reposition and monetize their products. As internet access and speeds continue to improve, it will be an even greater tool for Myanmar’s coffee professionals. 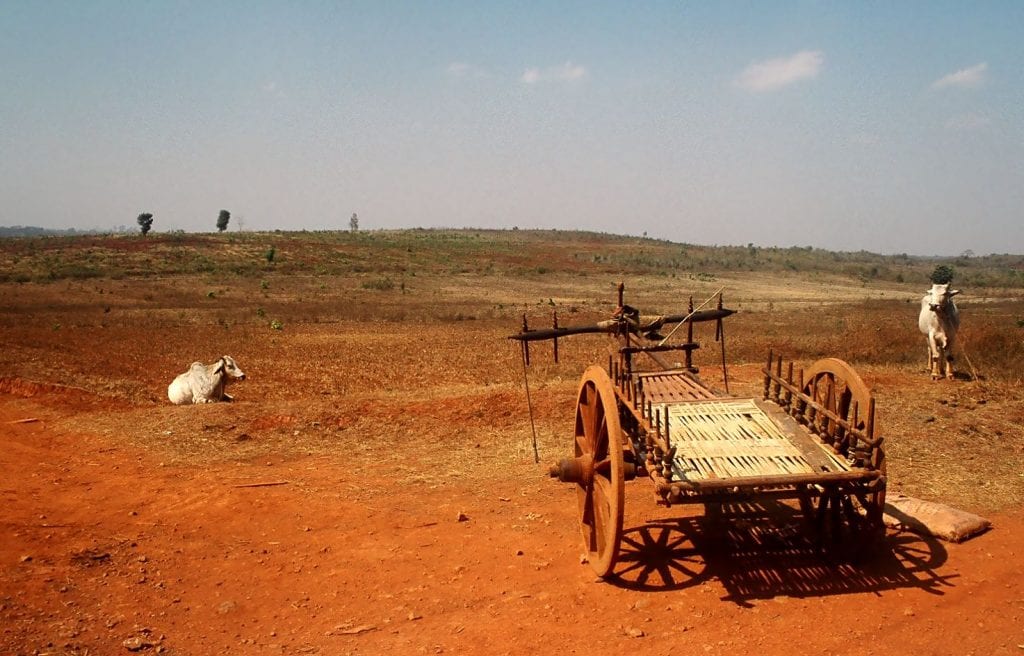 Myanmar’s roads are more likely to have internet coverage than to be smoothly paved. Credit: Yeowatzup via Flickr

The demands for goods, including coffee, is increasing. Yet the delivery of them is causing Myanmar’s trade to stumble.

If you visit the Port of Singapore, you’ll notice the long rows of container ships in the port. By contrast, Myanmar’s Industrial Port (MIP) in Yangon looks rather sleepy. What’s more, a limited number of x-ray machines hinders a timely processing of the containers – and during the 2016 Thingyan, or New Year Water Festival, in April, there were delays of almost ten days.

This doesn’t just limit Myanmar’s trade capabilities – it also leads to an increase in smuggling. Today, a significant amount of Myanmar’s coffee is illicitly exported. Little documentation is required to export the beans compared to in countries like Vietnam and Thailand, facilitating this. A business connection, who requested to stay anonymous, showed me their calculations estimating that 600-1,000 MT of coffee disappears over the border to China and Thailand in this way. 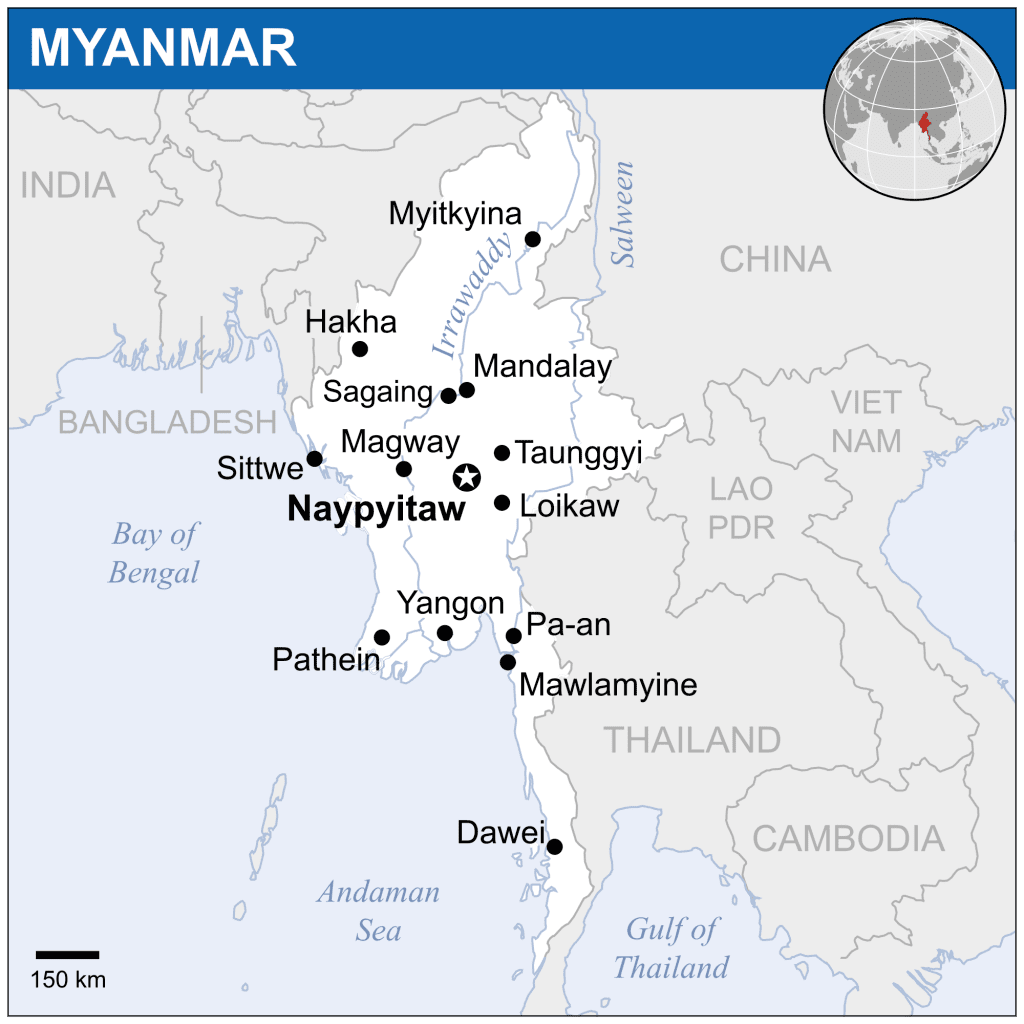 Although Myanmar’s trade routes have problems, there are reasons to believe they will improve in the near future. The Bangladesh–China–India–Myanmar (BCIM) Economic Corridor will see a 1,740-mile-long road connecting the four countries. The presence of the new Thilawa Special Economic Zone (SEZ), funded in part by Japanese investors, will hopefully encourage exporters to move into this port area. The IFC is also financing improvements of the MIP.

These new roads and zones will connect the countries in South Asia, making it easier to export coffee. They will not be enough to prevent smuggling altogether, but they will make legal trade more effective and profitable for all agents involved.

Traders have benefited from increasingly good technology, and will benefit in the future from these new roads. Power outages may cause problems, but if Myanmar is able to bring electricity to more regions, and to make it more reliable, that will help. And hopefully, as infrastructure continues to improve, Myanmar’s coffee industry can continue to see good rates of growth.