How Coffee Can Help Ecuador Rebuild After the 2016 Earthquake

Twin earthquakes hit Ecuador on the 11th July, a reminder that the effects of the devastating April earthquake continue to be felt in this specialty coffee-producing country.

These smaller earthquakes – 5.9 and 6.4 magnitude respectively – would be considered relatively large under normal circumstances. However, they were in fact only the aftershocks of the catastrophic 7.8 magnitude earthquake that shook the country earlier this year. More than 650 people were killed, while tens of thousands were injured.

Three months on, Ecuador is rebuilding itself. For some Ecuadorians, coffee holds the key to reestablishing communities fractured by the earthquake. And the specialty coffee community has the power to offer help with that. As this disaster has had an impact on the farming community, locals are trying to think of what they can do to get this back on track. With the help of versatile equipment such as a Diesel Generator and companies similar to FW Power, hopefully the residents of Ecuador can get this sorted, in order to continue growing coffee again and rebuild their country.

SEE ALSO: 5 Reasons Why Specialty Coffee is Taking Off in Ecuador

Help on the Ground

The regions of Manta, Pedernales and Portoviejo accounted for 75% of the damage. Many there lost family members under the rubble; others are still missing them, not knowing if they survived.

Miguel Rendón is the President of the Specialty Coffee Association of Ecuador and the owner of ES Coffee. He’s seen communities under tents and business owners who, after watching their legacies crumble, are now are in temporary housing. And in some places, entire towns are gone. Where people and families once were, there is now silence.

A cup of coffee won’t bring back family members, or houses, or lost businesses. But it does provide comfort, and so ES Coffee is providing as many of those affected as possible with free coffee. 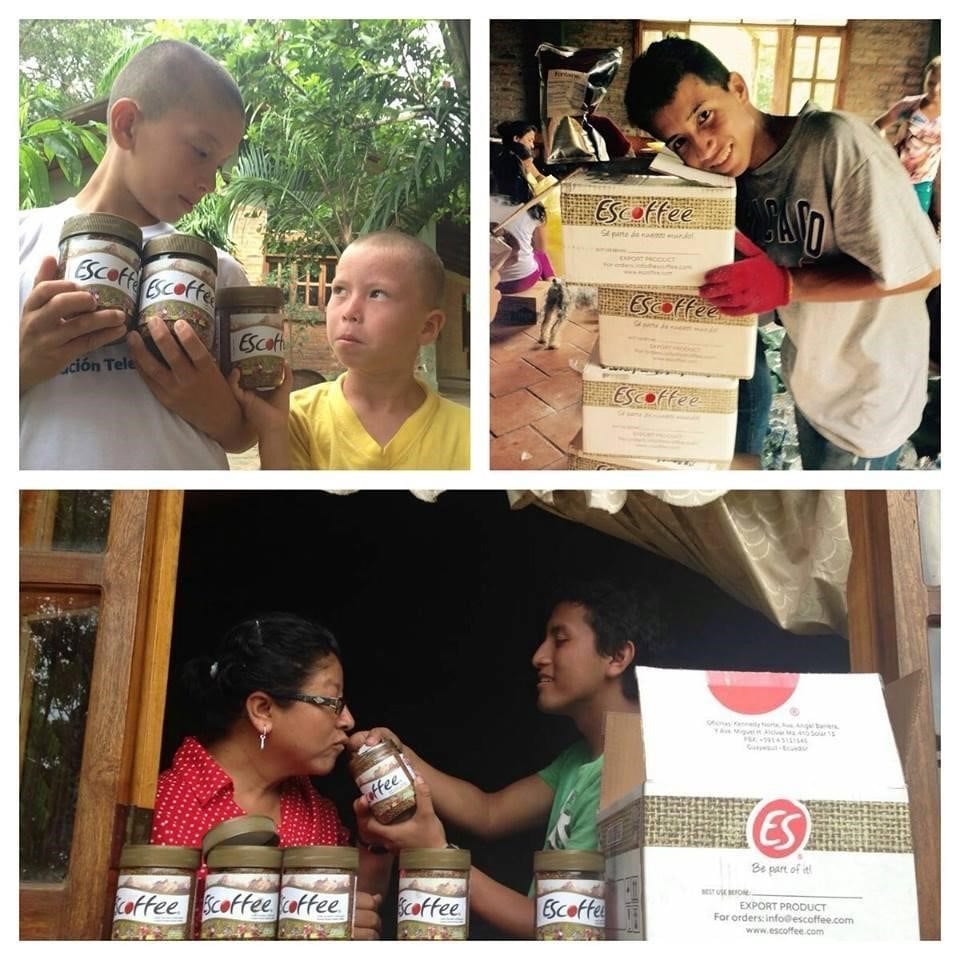 When the earthquake first hit, Andres Samaniego, owner of The Coffee Academy, responded by donating supplies for those in need. Yet now, in the wake of all the destroyed businesses, he has another aim: the creation of new coffee shops. For him, this will be vital to the economic reestablishment of small communities all over Ecuador.

To achieve this, he’s providing training to those interested in setting up their own business. However, training alone is not enough. Andres also needs machines, which he’d use both for the training and for those new shops he wants to see Ecuadorians set up.

Ecuador’s 2015 and 2016 Barista Champion, Diego Mejía, also believes coffee can be an economic stimulus – something desperately needed in a country struggling to fund the rebuilding of homes, towns, and infrastructure.

Diego has seen Ecuador from bean to cup, working with producers in rural areas and also wowing those cities fortunate enough to host Ecuador’s coffee competitions. He told us that he sees hope in the country’s future. If the coffee community are able to develop more jobs for baristas in the aftermath of the earthquake, they will be able to bring businesses to where there used to be rubble. 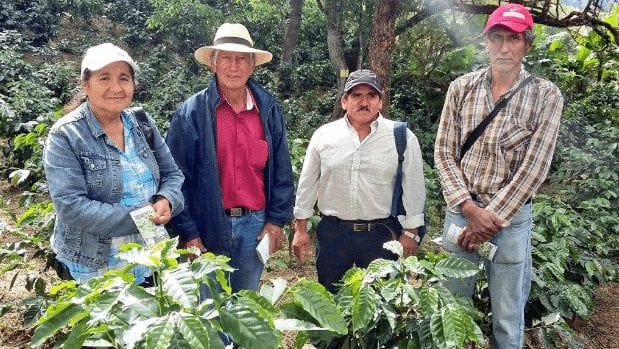 Help From the Global Community

Yet with the cost of the rebuild set at $3.3 billion, Ecuador will struggle to do this alone.

There are students all over the world who call Ecuador home, and they have been working together to raise support from the global community. The initiative has seen some success, but there is still a long way to go.

The Specialty Coffee Association of Ecuador’s Executive Director, Gianmarco Ginatta, happens to be one of these students. He, like Andres, sees coffee as an economic means to revitalising not only those communities affected by the earthquake, but Ecuador as a whole. 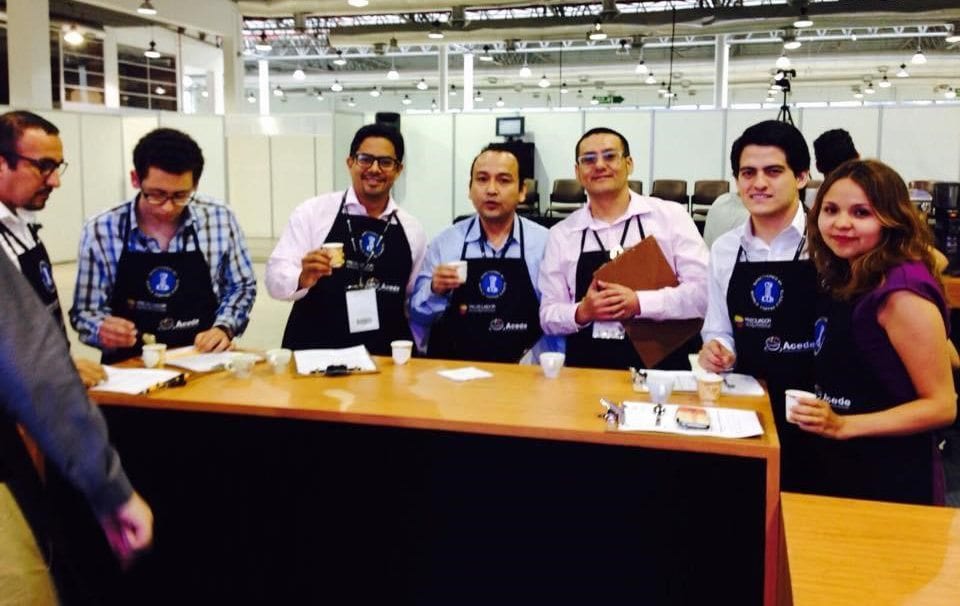 He painted a picture of what Ecuador can be, with the agricultural economy reestablished and improved through specialty coffee. But to do that, he said, “We need help from the global community.” The community can aid in the creation of those structures that are directly involved with reestablishment.

One problem that has occurred with government aid, he said to me, has been that the money that is eventually received by those in need of it has been whittled down to almost nothing. But in giving to funds such as Unicef, this issue is bypassed.

For now, though, Gianmarco said there are still people in the streets.

How YOU Can Help

Ecuador has been winning the hearts and taste buds of the coffee world for decades, and it’s our time to step up and give something back

The earthquake may have been passed out of the news, but it still looms large in Ecuador. Andres told us about a town near him where the people are still, four months on, finding the bodies of loved ones as they clear away the rubble.

And while for many of us Ecuador is far away, it’s in the cups we enjoy and the people we meet in places like Atlanta and Dublin.

This is our chance to do something right for something we love. Visit Unicef to donate. Alternatively, contact any one of those people you’ve learned about here, who are changing Ecuador for the better at the ground level, to offer support.

It’s in all our hands now.

Written by M. Scheffer and edited by T. Newton.