Last week, Marseille hosted the 9th French Barista Championship. There was not a single minute spare for sunbathing at the Vieux Port or sipping a nice Bordeaux. Instead, it was three days of non-stop coffee pouring, coffee drinking, and coffee experimenting.

The standards were high across all the categories. It was fun, it was stimulating, and it was educational.

SEE ALSO: How to Prepare for the World Barista Championship

And for the first time this year, SCAE France streamed the event finals live. Many coffee professionals and coffee nerds followed the events of the three days from their computer screens. Yet for those of you who couldn’t make it, and were unable to watch it live, we’re here to tell you all about it.

The winning performances were exceptional. And it’s worth noting that, despite the notoriously low presence of women in barista competitions, women consistently placed in the top three.

And in the inaugural Coffee in Good Spirits competition, Mikaël Prtannier (Café Lomi) took the title, followed by Nir Chouchana (ind.) and then Roberto Cuccurullo (ind.) Yes, there was a new competition this year…

The Spirit Bar: A New Side to Barista Championships

The concept: every competitor has to improvise a coffee cocktail. They have five minutes of preparation and then five minutes to present it.

The fun part: the alcohol is chosen randomly and the coffee has to be brewed on stage. And, because this stage of the competition was organized in a bar, at night, away from the traditional competition stage, the atmosphere was much more fun and relaxed. The baristas really got into the vibe and put on a real show.

Watching the competition in a bar, an environment which is more similar to a workplace, added a whole new level to the experience. It made me imagine what it would be like to watch the championship in a real coffee shop one year. 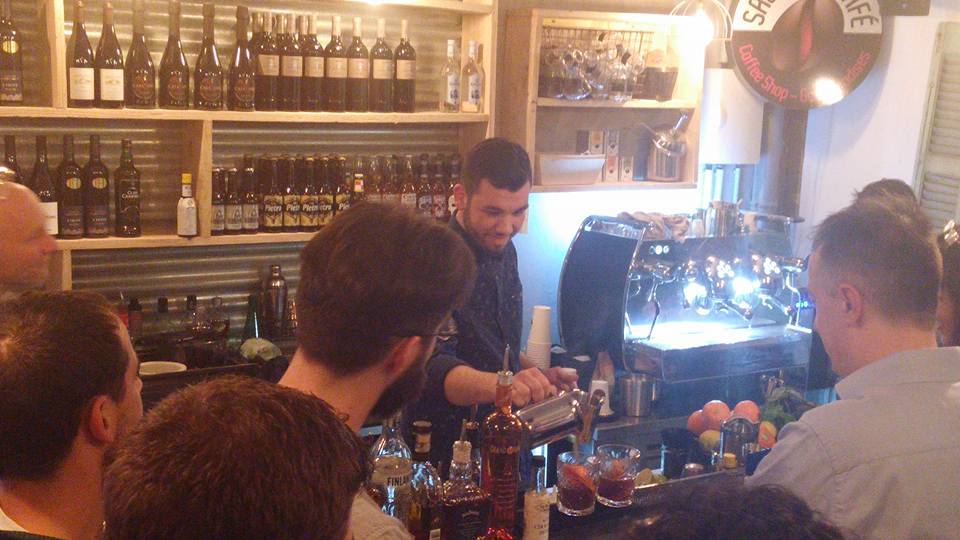 The Judges: As Impressive as the Baristas

Whether you watch the judges, or are one yourself, it’s an excellent experience. You can learn a lot from their performances – particularly if you dream of competing yourself one day.

Try watching just one competitor’s routine. You’ll realise that you missed a lot of information. But when judging, you can’t let that happen. You have to notice every single detail.

At some point, it gets as exhausting as competing. You feel stressed; you need to concentrate; you have to be accurate, professional, and yet still passionate.

Yet sensory or technical, there are still plenty of positive reasons to be involved in judging… 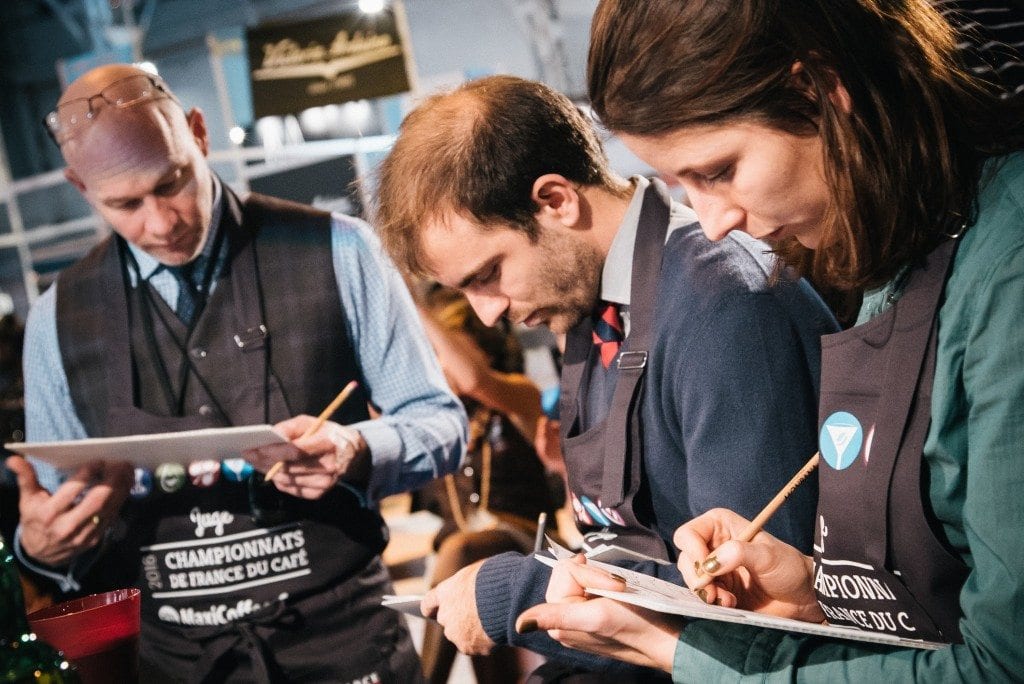 The Baristas: Experts of Coffee

This year, more than sixty baristas competed. It was a great year, both for the individual competitors and for the French coffee industry.

Barista competitions are famous for their tendency to push those taking part to improve. Every year, the standards become higher, the routines become more complex, and the latte art becomes more detailed.

Yet watching a barista championship is also a great source of inspiration. After the competition, you come up with tons of new ideas and you itch to experiment.

Whether barista or observer, the championships push us to challenge ourselves. We learn more and become ever more passionate about refining our skills. 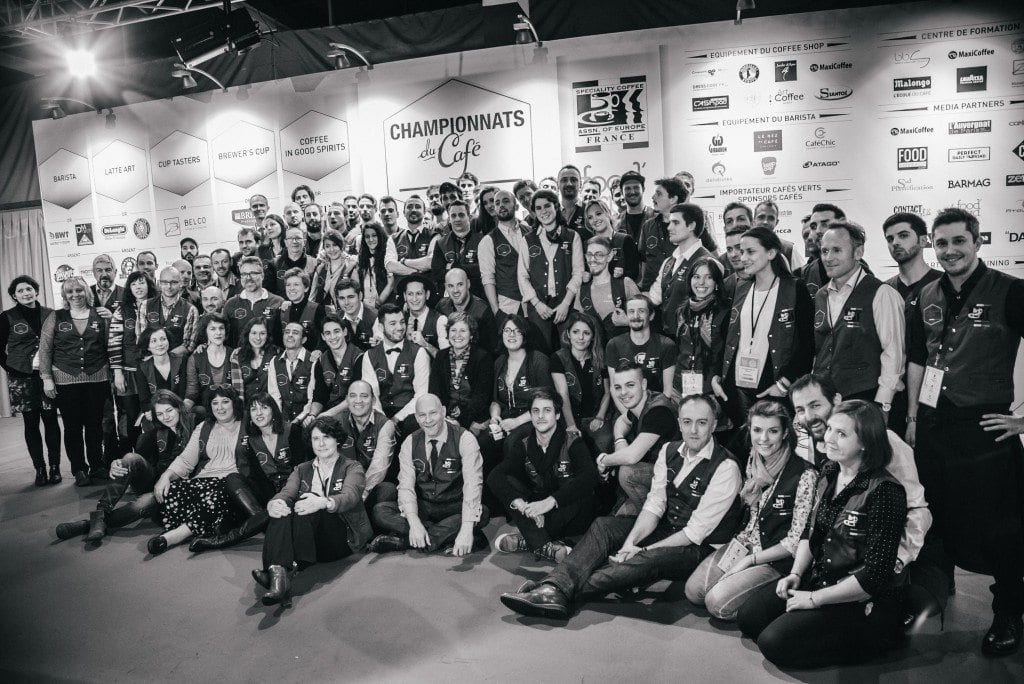 In fact, perhaps it’s a sign that next year we should also compete… Or at least book a ticket (or turn on the computer) to watch the championships ourselves.

Written by S. Bouckenooghe and edited by T. Newton.