It’s been over 50 years since an American has been openly allowed to travel to Cuba.  The Cuban Revolution led by Fidel Castro and Argentinian Revolutionary, Che Guevera overthrew Fulgencio Batista, a dictator who had a notorious relationship with American Organized Crime. Castro’s Communist Regime created a tension between our countries that’s lasted decades. After Cuba nationalized American owned oil refineries without compensation, the US imposed a trade embargo, which still exists 55 years later. Tensions peaked during the infamous Cuban Missile Crisis under the Kennedy Administration.

SEE ALSO: The Venezuelan Coffee Industry According to Pietro Carbone

Since Cuba has been closed off to American business over the last half century, much of what’s happening in Cuba is a mystery.  We hear rumors of things that are happening but there is no mainstream insight into the country, especially since most Cubans don’t have access to that thing you may have heard of – the Internet. 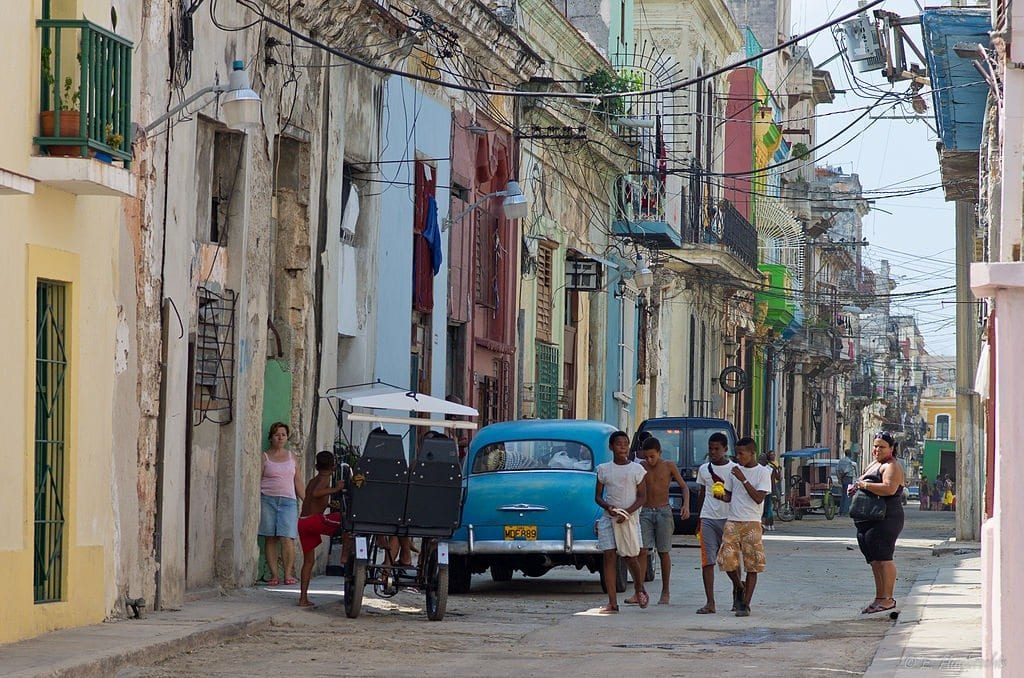 The Streets of Old Havana, Cuba.

So in January 2015, when Barack Obama lowered travel restrictions in what seems to be a phased approach to normalize relations with Cuba, my wheels began to turn. Under this relaxed travel restriction, an American may now visit Cuba for a variety of reasons one of which is professional research.  New Jersey has one of the largest Cuban populations in the US, and I know how passionate they are about their coffee. I thought to myself, people in the US haven’t been able to enjoy Cuban grown coffee since the early 60’s.  This is an historic opportunity to begin sourcing coffee.  When the trade embargo comes down, Law Coffee Company can be one of the first to offer this coffee, and it would be a “home run”, with Cuban Americans and any coffee aficionado looking to try a new coffee! My curiosity and ambition got the better of me, and I booked my flight to Havana.

I quickly realized the scale of task I had set myself. I was travelling to a communist, Spanish speaking country, to navigate the coffee supply chain and figure out how I could source some quality Cuban coffee to import to the US.

Before I embarked, I did a little research. I discovered that there are three coffee regions in Cuba.  First, there is a small region about an hour west of Havana, Sierra Del Rosario.  The second is a region in central Cuba near Santu Spiritu named Sierra Del Escambray. The third (and largest) is Sierra Maestra, which is near the city Santiago De Cuba.  This region produces close to 90% of the coffee in Cuba.

The Cuban Coffee industry was nationalized shortly after Fidel took control. The government controls everything from the production to sales of coffee.   As a result many of the farmers fled the country, leaving their plantations behind.  Over the past 50 years, without the farmers who ran the plantations, production has suffered a massive decline.  It has declined to a point to where the sale of ground coffee is rationed to the people of Cuba.  Cuba is even importing coffee from other countries to help subsidize the demand of the domestic consumption.

My friend mentioned since coffee in Cuba is in short supply that many Cubans are roasting coffee with chickpeas!  There was even a press release I saw from 2011, where Raul Castro mandated that roasters start to mix it with the coffee.  Apparently, this is a practice that has been done for years.  It produces a more bitter taste, but helps ration out the coffee a bit better.  Similarly, my Grandfather Warren Law, who ran our company from the late 1940s to the late 70s, told me stories of how coffee in the US was rationed in the early 1940s.  As a result some foodservice customers asked for chicory in the coffee to extend their quantity of coffee.  Coffee with chicory is still common practice in the greater New Orleans area. 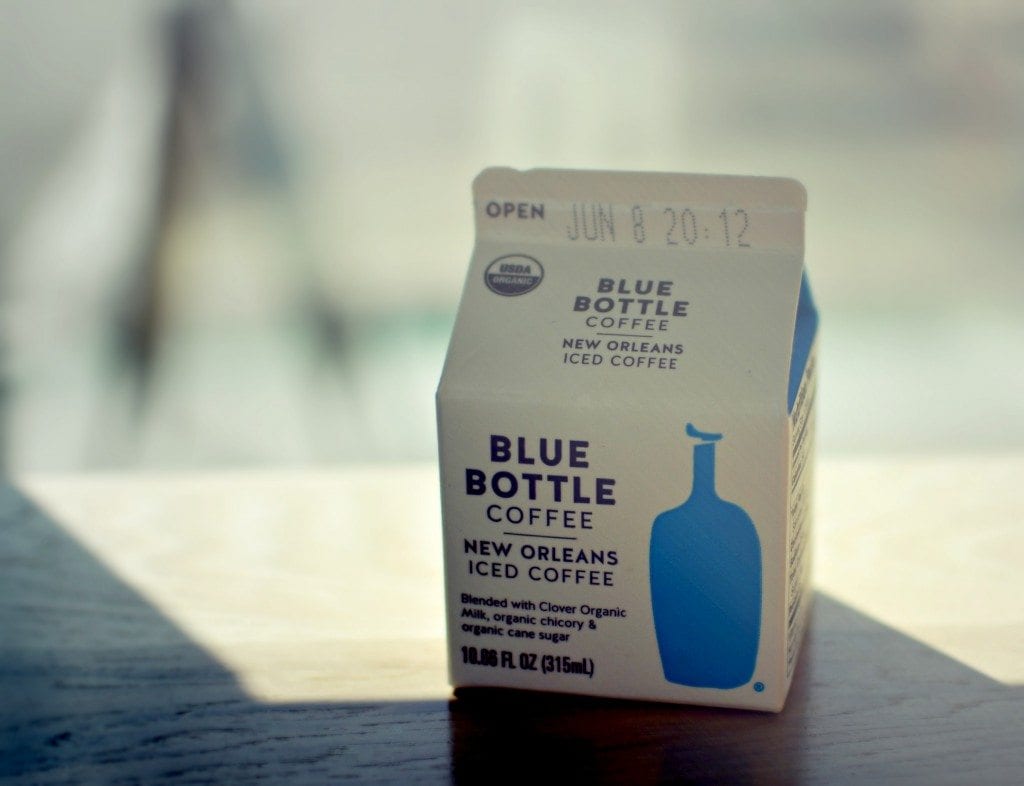 I also learned that many Americans think that, when they order a “Cuban Coffee” or “Colada”, they’re getting a coffee grown in Cuba. In reality, it’s a style of coffee that’s prepared.  A “Cuban Style Coffee” is when you pull a shot of espresso onto natural sugar that’s already in the espresso cup.  The heat from the espresso caramelizes the sugar, making it sweeter than adding the sugar AFTER you pull the shot. In contrast, genuine Cuban grown coffee was virtually impossible to obtain in the US. 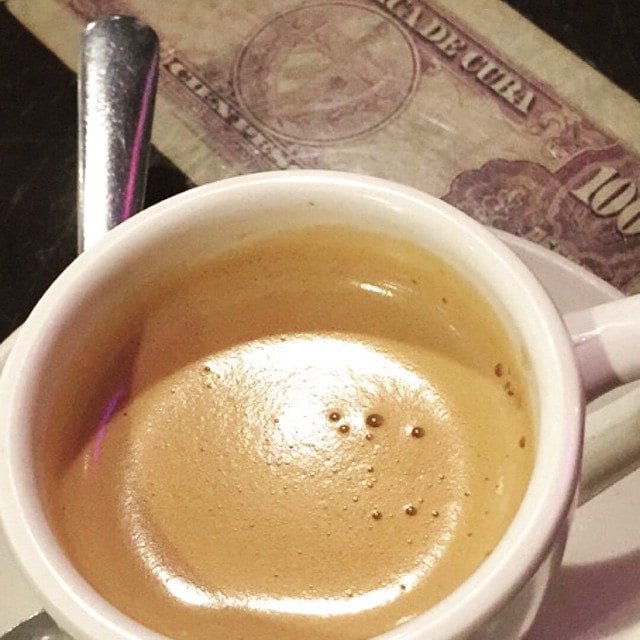 This only fuelled my excitement as I parted for Cuba.

Part II of the article will be published next week.