This year, the 7th annual “Reto Barista”, an alternative competition created in Costa Rica by 2010 National Champion Manuel Dinarte, will be occurring.

For the 2015 Reto Barista, there will be three heats:

Two baristas from each heat will progress to the final 6-8th June at EXPHORE. 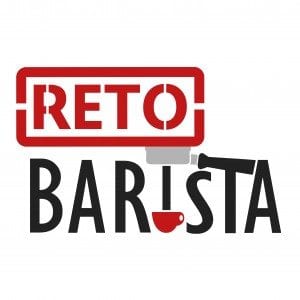 So How Does the Competition Operate?

Unlike the WBC (World Barista Championship) rules, the participants don’t get to choose their coffee nor roaster. Instead, they are notified a week before the competition which coffee they will be competing with. We love this concept of surprise as it encourages baristas to be versatile & allows a micro-roaster, (this year, Cafe del Orbe), to call the shots!

The best part of the competition is that the rules & dynamics of the first and final round are completely different….

Each barista has 30 minutes (15 mins prep time & 15 mins perform time) to prepare the following drinks to present to the two judges: 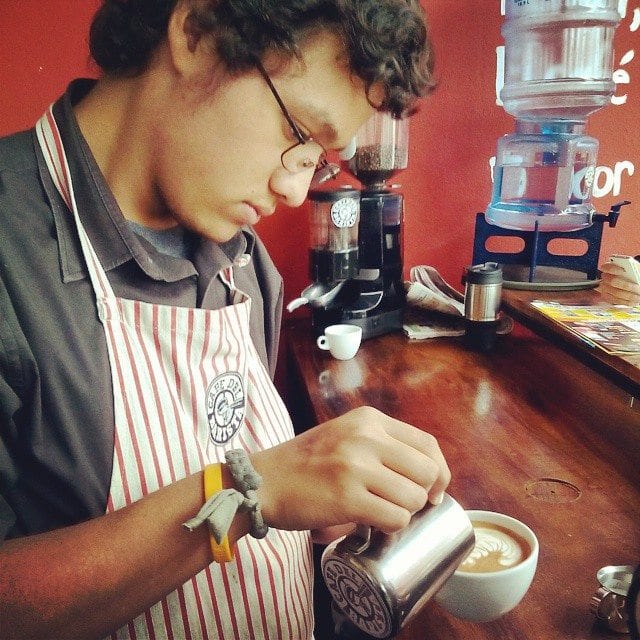 The final is based on three different categories:

Each barista has 10 minutes to prepare the most cappuccinos and, of course, each drink will be evaluated according to taste and appearance. The barista must be fast at serving cappuccinos if they want to win! 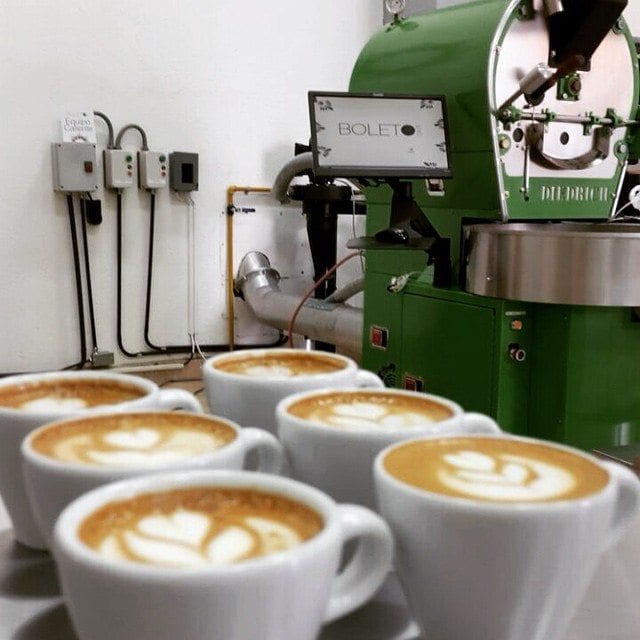 Each barista has 10 minutes to serve 2 macchiatos and 2 cappuccinos with traditional latte art but also 2 lattes with an original  & creative design.

Baristas must prepare a traditional Irish coffee and a signature alcoholic beverage.

What’s the Prize for the Winner?

Each barista can win a separate category but only one will become Reto Barista’s Champion! The  overall winner will receive $500 and a spread on Revista Apetito.

On past editions, Reto Barista Champion’s have also become National Champion that same year. We are looking forward to this year’s performances and wish good luck to each of them!